This morning I discovered a new blog: asthebirdfliesblog.com written by a lady called Frankie. As I was skimming through a few of her posts, I came across one that caught my eye, offering up a slideshare article. One of the lines she had bullet pointed was: Keep it Professional or Personal?  and it made me think a little harder about this topic and making my way forward in life and work and as my thoughts descended a little deeper within my psyche, this came to mind. 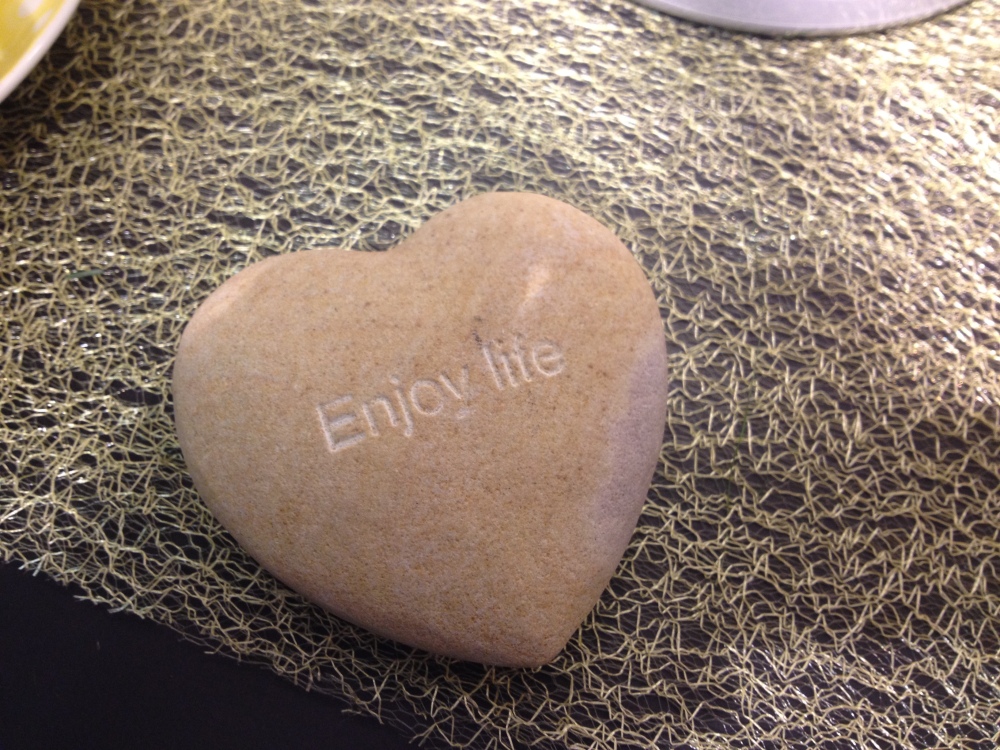 In 2007, after spending the previous 4 and a half years of my life training to become a Counsellor, spending my waking hours delving deep into the world of misunderstandings, consciousness, relationship building and the psychology of being human. It has led me down an interesting path, had me realising that it wasn’t just society that can leave a person out of their life but me also. The emotional upheaval caused by this discovery, spurred me on to creating quite a few changes, one of which is exactly why I am sitting here, writing this post and publishing it on my blog.

Which one do you do when thinking about who you are and how you need to behave at work. Is your job completely different to who you are as a person – does it compliment your position or does it move you in a completely opposite direction. I’d like to know.

There have been many jobs I have applied for and been accepted into, on the basis of my interview answers. Initially the jobs have looked great-from the outside-but once integrated, what I have discovered, is that some jobs do not want you-the person, but are only interested in you-the brain.

There was one job in particular I applied for. A Counselling position within the district of Thurrock. Counselling drunk drivers, whom, as part of their sentencing, had been ordered to deal with their issues in therapy.

In the first part of the interview, the panel looked over my qualifications and experience. Asking me questions about my practice within the NHS. My experience as a Counselling Lecturer and my expectations within the role.

Once all that had been discussed they then asked me one particular question.

“How would you deal with a Client, who came to their session drunk?”

Blankly I sat and stared at the Panel and repeated the question parrot fashion, as my brain began to whirr.

“How would I deal with a client, turning up for my session drunk.”

The Panel looked towards me expectantly, awaiting an answer.

I’d never experienced this before and actually didn’t know how I would deal with it, if it happened and so gave the only answer I felt I could give at that time.

They were listening attentively.

“It makes me think of raising my children and becoming a Mother, when I think of what you’ve asked.” I continued. As I looked toward them, they encouragingly stared back at me. 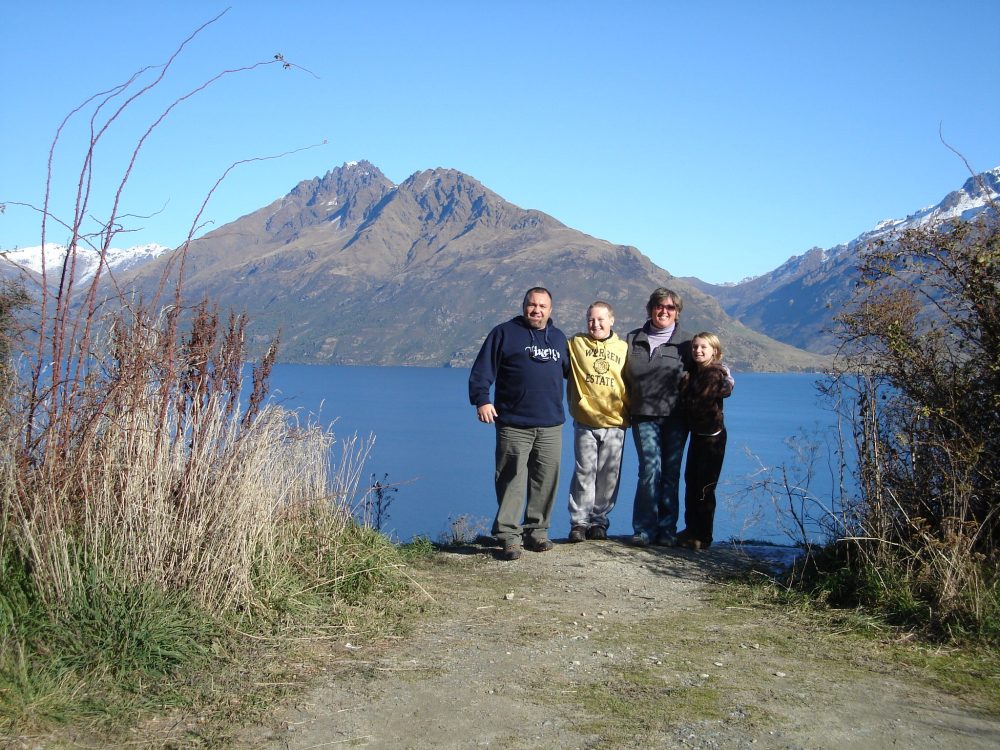 ” You see, nobody gave me a manual telling me how to deal with them, all I know is that as each situation has happened, I have had to work with it on the spot!”

As they nodded – so I continued. “I would like to think that, depending on how drunk the client is, then there would be a way in which I could work with them in the session, they may even be showing me who they are.”

“What would you do as they were leaving?” Was the next question asked.

I was a little unsure about what they meant, so looked at them quizzically. “If they had driven to the session?” I asked.

Sighing deeply I thought to myself. “I’d speak to them and ask them not to go home by car and if this was refused, then I think I’d have to call the police, as they would be placing others in danger as well as themselves.”

As their heads nodded, I didn’t really know how well I’d done, if I’d answered appropriately, or in a way that they’d wanted. I had just been me and answered honestly.

Toward the end of the afternoon I received a call, offering me the job. I asked what had assisted them in making their decision.

“It was your answer to the question about the client,” the Consultant responded. Suddenly I knew they wanted me for the role. Not my head but me.

I realised after this, that there is a huge difference to my role or profession, when I the person am engaged. Not left outside it, dangling somewhere else for the day.

So I would like to offer another suggestion for the question I posed above. Maybe if people could be a little more open to the differences in others, then it would give us individuals a chance to be more personable within our professions, if and when appropriate.

What do you think?