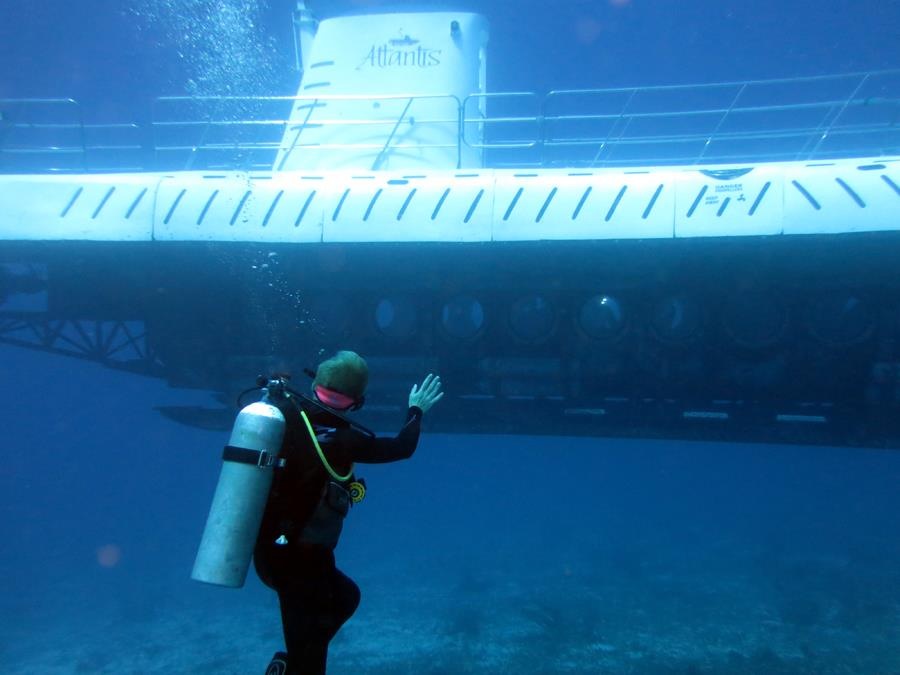 How many of you fancy building a different life around something you have interest in?

As we all know – life loves to throw us those cheeky little curveballs and when it decided to throw some Neil’s way, he decided to take matters in his own hands and attempt to find a new way to deal with things. 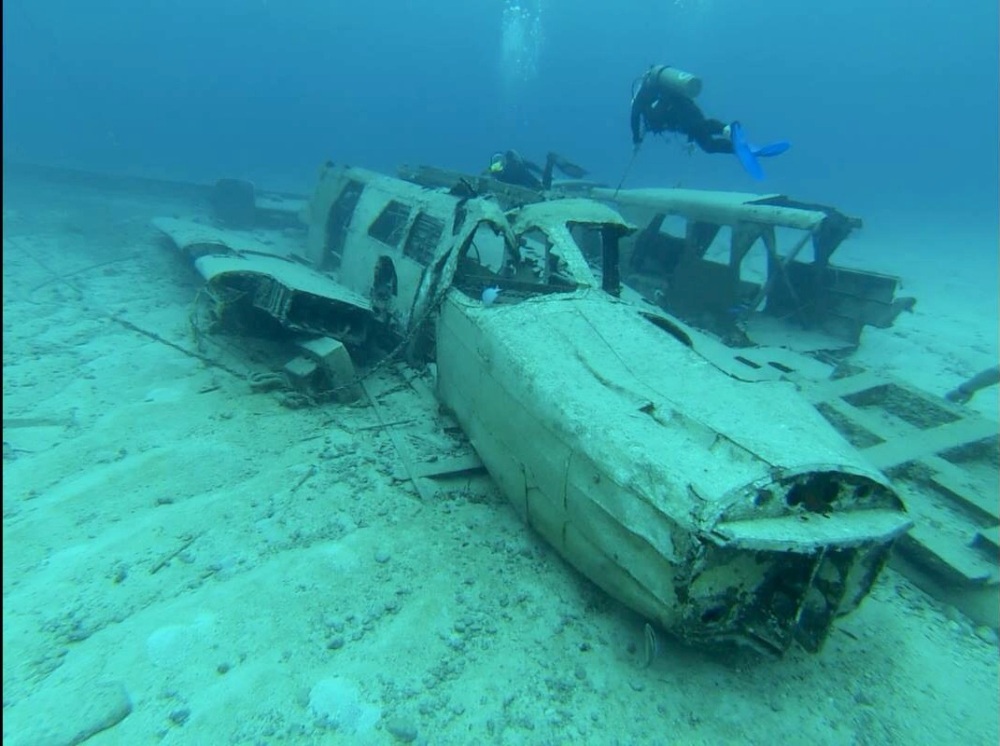 A flight to Cozumel, Mexico, heralded the beginning of a new way of living for Neil. After learning to become an open water diver in the UK and in very cold water in a quarry, close to Heathrow Airport, Neil decided that he wanted to train to become a Dive Master. The cold of the UK didn’t manage to put him off – nor did the attitude of the trainer he first learnt poolside with.

“One of those, who wants to go from Zero to Hero eh…” He was told.

The judgement made without any foundation of truth and Neil’s  first dip into diving, turned into quite a challenging experience.

Searching  the web one evening, after a few pints in the pub and a little worse for wear, had Neil stumbling upon the island of Cozumel in South America. With the way the time difference worked, Neil connected online with the Course Director of Cozumel Dive Academy  and because of this connection  and the information he was given, booked his course and his flight. 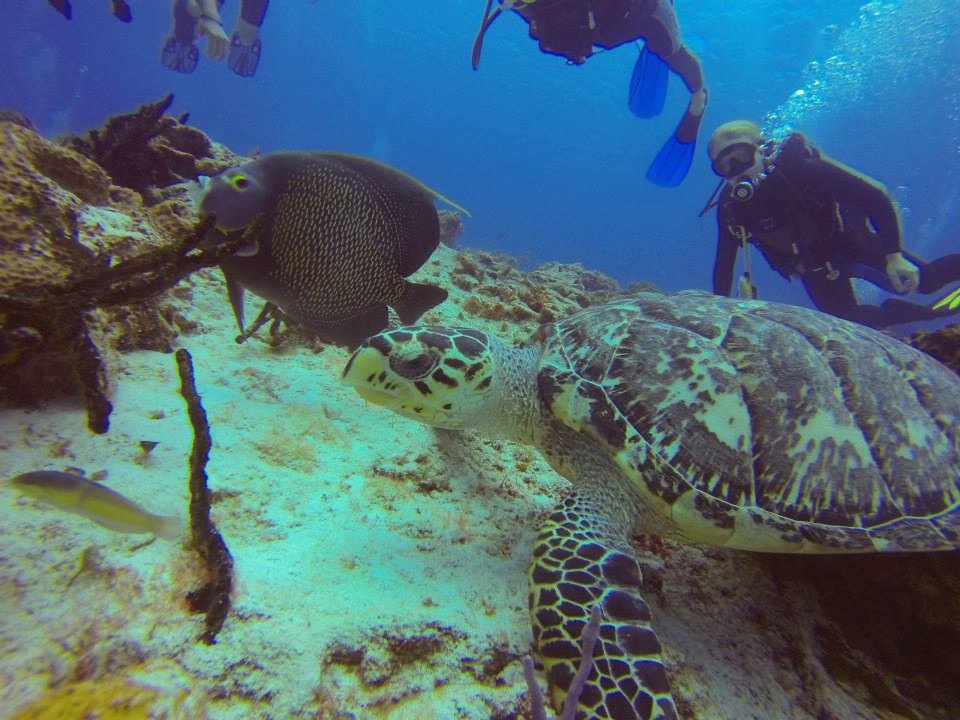 It was only on the flight to Mexico, Neil had time to think about what he was doing-finally it sank in. He felt a touch nervous leaving the airport, grabbing a cab to take him to the ferry and jumping aboard to meet the resort, he was going to be living in, for the next few months. On his arrival, the other interns and staff were deliberately waiting for him to begin their new years eve celebrations, as he was the last to arrive. In that moment Neil knew he had done the right thing.

First step in the direction of a new life.

Arriving back on UK soil in April 2014 – after scuba diving the Blue Hole in Belize, Cenotes Caves and the warm waters surrounding Cozumel, which very frequently had Neil uttering the words. “Best Dive Ever”

Neil began wondering what his next step should be.

Contacting Tony Mihill, of A Pass 4 U Driving School once back in the UK, had Neil back up and working as a Driving Instructor in his home town very quickly. Finding a way to work here and enabling he to begin to find a way to move forward with his life there.

His next step is going to be a PADI Instructor Development Course, in the exotic location of the Maldives – covering a period of three months. What a wonderful way to train!

The hardest thing about living a life, which is a little less ordinary, is that you have to find a way to keep a roof over your head here in the UK, whilst you do what you want when abroad. This has its own challenges in itself – what with the cost of housing being the most expensive aspect of residing within England. 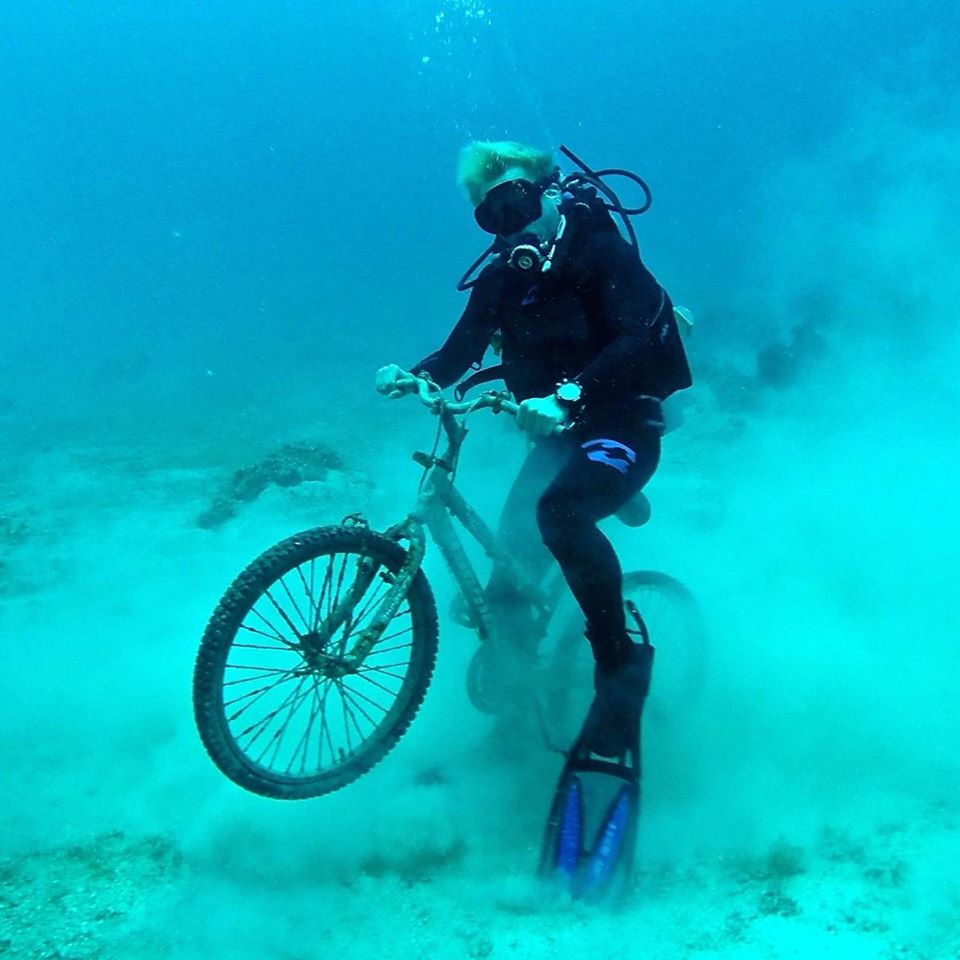 What aspects of your life would you like to change and have you got guts like Neil,  to actually step out and attempt to achieve them?

Because In my book, I definitely believe, in making the decisions he has, to create the changes in his life he wants, that he has certainly gone from Zero to Hero.

One thought on “How to Change Your Life”